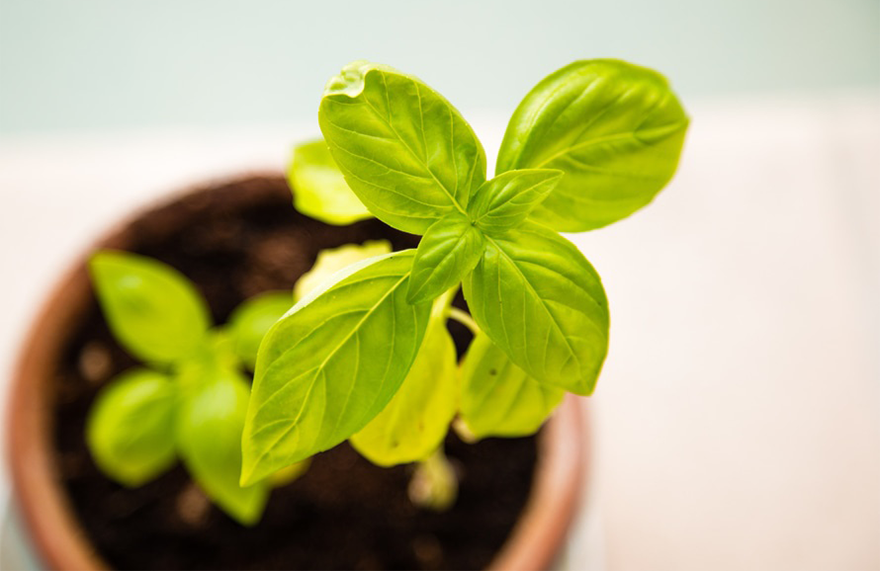 ‘Resilient’ is perhaps the best way to sum up Australia’s economic performance over the past 12 months. That was the word used by Standard and Poor’s director of sovereign ratings, Craig Michaels, when confirming Australia’s AAA credit rating in mid-June.

Australia’s strong performance is even more remarkable in a year characterised by ongoing uncertainty and volatility on global markets, culminating in the shock British exit – or Brexit – from the European Union. Locally, investment plans were on hold during the long federal election campaign which began shortly after the May budget and extended to July 2.

Global markets were also holding their breath in the lead-up to the UK referendum on European Union membership on June 23. When the vote for a Brexit was announced global share markets tumbled. Investors flocked to the relative safety of gold and bonds, pushing the yield on German government bonds below zero.

Australia’s economy is growing faster than other developed economies, at an annualised rate of 3.1 per cent in the March quarter, as we continue the gradual transition away from mining to a services-led economy.i

Despite perceptions that Australia is still a resources-based economy, service industries currently account for 58 per cent of Australia’s output, far outstripping construction, mining, manufacturing and retail, each of which contributes less than 10 per cent.ii

In the US, signs of a gradual economic recovery remain intact with annual growth of 2 per cent, allowing the US Federal Reserve to cautiously begin lifting official interest rates. But growth has remained stagnant across the Eurozone (1.7 per cent) and Japan (0.1 per cent), with renewed fears that a Brexit could push the UK and Eurozone into recession.

Part of the reason for the glacial rate of global economy recovery is the slowdown in China, where growth has slipped below 7 per cent to 6.7 per cent.

Sluggish global growth took its toll on global share markets over the past 12 months, but concerns about a Brexit sparked a new wave of selling once the shock outcome was announced.

Australian shares didn’t escape, down close to 6 per cent over the year. The US market fared better, up less than 1 per cent. Not so the UK (down 4 per cent), China (down 28 per cent) and Japan (down 23 per cent).iii

One of the factors affecting the Australian sharemarket in particular was ongoing volatility in commodity markets. Brent crude oil fell from US$57 a barrel to US$26 before recovering to around US$50. Iron ore fell from near US$59 a tonne to US$37, before also recovering to around US$53. But overall oil is down 19 per cent over the year with iron ore down 10 per cent.iv

It’s not all bad news though. The global flight to safety has pushed gold above US$1300 an ounce, up more than 12 per cent in a year.

Australian interest rates have fallen to record lows, but they still look extremely attractive compared to what’s on offer globally.

The Reserve Bank cut interest rates just once this year – by 25 basis points to 1.75 per cent in May. This was in response to an unexpectedly large fall in inflation to 1.3 per cent, well below the Bank’s target band of 2-3 per cent.

The yield on Australian 10-year government bonds fell close to 1 per cent over the year to 2.02 per cent. This narrowed the gap between local and US bond rates, with the 10-year US Treasury yield currently standing at around 1.49 per cent.v

Despite slipping 5 per cent against the US dollar over the past year, the Australian dollar remains higher than the Reserve Bank would like at around US74c.

Most economists predict the Aussie dollar will fall from its current levels to below US70c over the next 12 months, which is good news for exporters but not so good for travellers. Unless you are headed to the UK. The British Pound suffered its biggest sell-off in history after the Brexit surprise; the Aussie dollar now buys 0.55 British Pounds, up from 0.49 a year ago.

Whatever else is going on in the world, Australian consumers remain cautiously upbeat. The Westpac Melbourne Institute Consumer Confidence Index rose 7.2 per cent to 102.2 in the year to June, thanks to low unemployment, low interest rates and inflation, a strong property market, stable dollar and solid economic performance.vi

The unemployment rate, at 5.7 per cent, has barely shifted over the year.

After several boom years, the residential property market remains strong although it is still a tale of many markets.

Dwelling prices across all capital cities rose 10 per cent in the year to May 31, led by Sydney and Melbourne with growth of over 13 per cent. Brisbane and Adelaide were up 7 per cent and 3.9 per cent respectively, while Perth dragged the chain with a fall of 4.2 per cent. The median dwelling price is $580,000 in capital cities and $367,000 in the regional areas.vii

While the low interest rate, low growth environment and recent market events remain a challenge for investors, Australia is well-placed to continue the transition from mining to a more diversified economy.

If you’d like to discuss the issues raised in this article or are concerned about the impact of the recent Brexit vote on your portfolio or financial situation please contact us.

i All GDP figures in this article from Trading economics, as at March 31, http://www.tradingeconomics.com/country-list/gdp-annual-growth-rate#

Getting your balance right in 2017

Stay Informed Sign up for expert investment ideas and financial news and alerts.